second OFFERINGS TO THE SUNRISE!...***

take a vacation from earth for an evening... 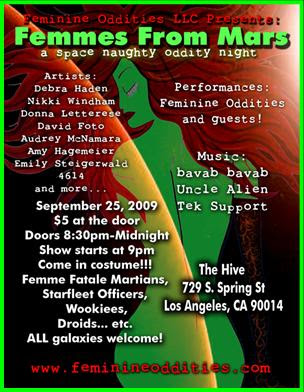 take a vacation from earth for an evening... 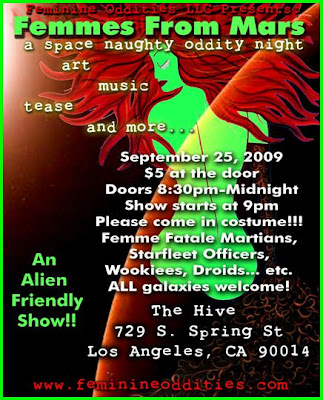 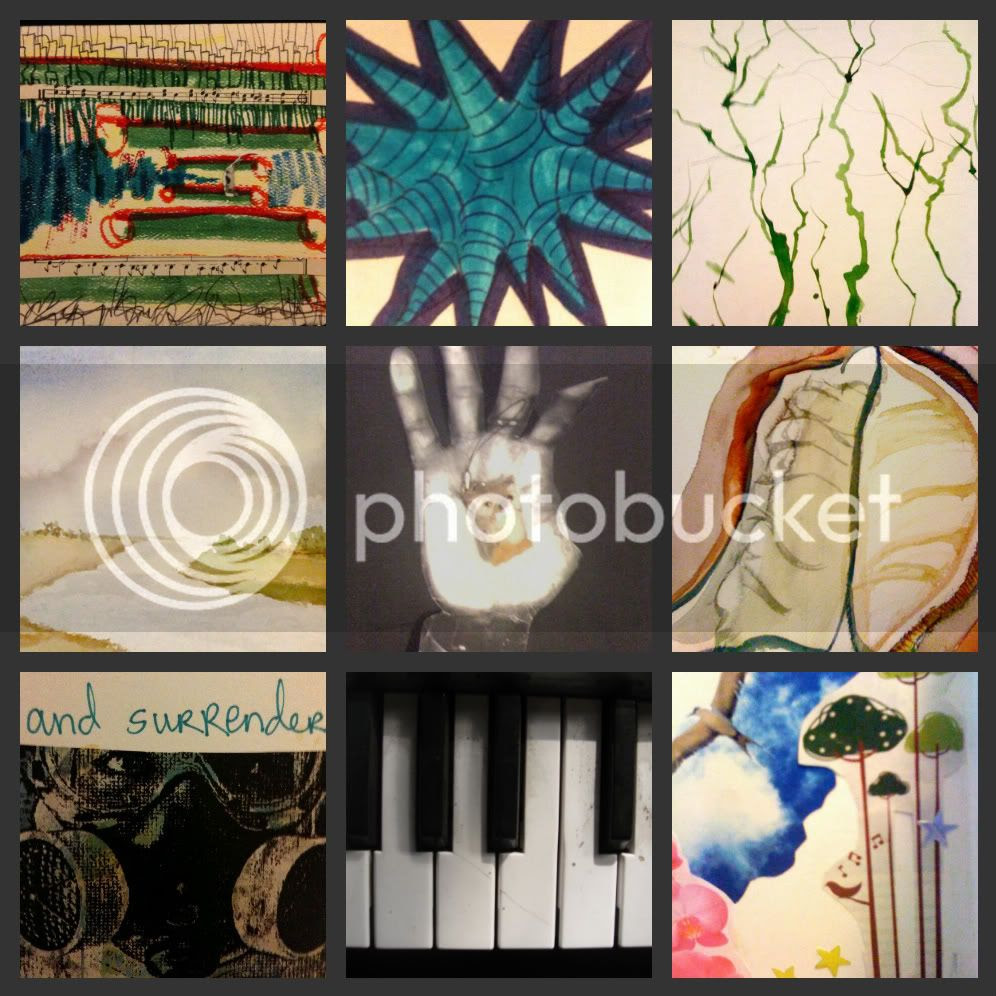 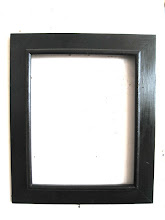